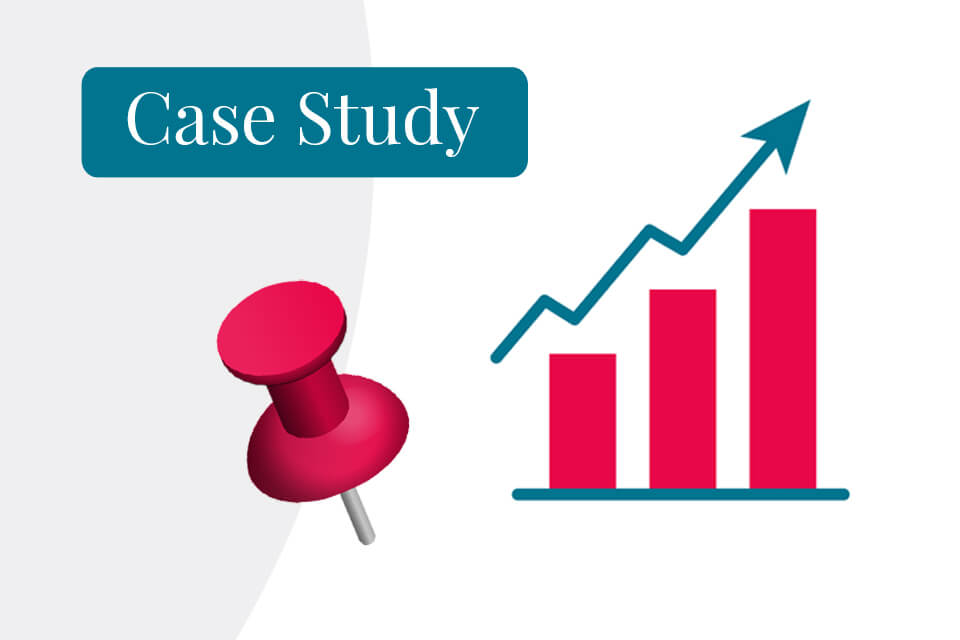 Kitty Cats Joy is a small cat-themed online gift shop. It’s a product-based business that I also run, which started up in early 2019.

As a small e-commerce store, one of its main challenges is bringing in more cold traffic and building an online audience of potential customers and fans to promote its products to.

Kitty Cats Joy goal with Pinterest is to bring in more visitors to its product pages, lead magnet landing pages and blog posts.

The store also uses Tailwind for scheduling and posting pins.

The previous strategy used, included repinning to several different boards and also repinning a large amount of other peoples pins to its own boards. At the time that was a commonly used strategy and had been working well.

After the Pinterest algorithm changes in 2021, many of Kitty Cats Joy’s pins were no longer even being found, activity on the account died down and it seemed as though even getting pins shown on Pinterest was becoming impossible.

With all that in effect, the traffic to the website from Pinterest had dropped off to almost nothing!

After realizing that it was the strategy that had to change, I discovered a new method of pinning that really kick started the account again.

Even after just a few days of using the new pinning method, impressions were back up and so were engagements, and crucially pin click-throughs too!

It’s also a strategy that plays by the rule book, avoiding the possibility of getting in Pinterest’s or Tailwind’s bad books!

Below is the Pinterest impressions analytics report from June 2021 to mid-September 2021. The impressions are going up showing the pins are now actually being found and seen by people 🙂

So you can see for yourself the increase that happened shortly after the new strategy was implemented.

This particular account is still a work in progress. But I’m pleased to say the results so far are very encouraging! 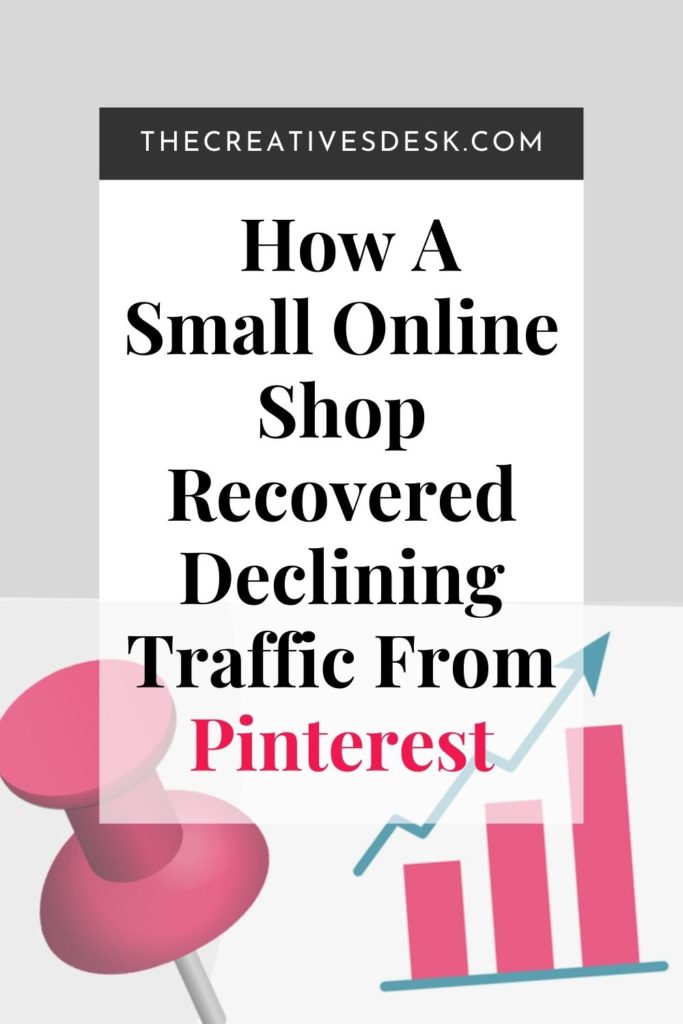 © 2021 The Creatives Desk. All Rights Reserved.

We use cookies on our website to give you the most relevant experience by remembering your preferences and repeat visits. By clicking “Accept All”, you consent to the use of ALL the cookies. However, you may visit "Cookie Settings" to provide a controlled consent.
Cookie SettingsAccept All
Manage consent

This website uses cookies to improve your experience while you navigate through the website. Out of these, the cookies that are categorized as necessary are stored on your browser as they are essential for the working of basic functionalities of the website. We also use third-party cookies that help us analyze and understand how you use this website. These cookies will be stored in your browser only with your consent. You also have the option to opt-out of these cookies. But opting out of some of these cookies may affect your browsing experience.
Necessary Always Enabled
Necessary cookies are absolutely essential for the website to function properly. These cookies ensure basic functionalities and security features of the website, anonymously.
Functional
Functional cookies help to perform certain functionalities like sharing the content of the website on social media platforms, collect feedbacks, and other third-party features.
Performance
Performance cookies are used to understand and analyze the key performance indexes of the website which helps in delivering a better user experience for the visitors.
Analytics
Analytical cookies are used to understand how visitors interact with the website. These cookies help provide information on metrics the number of visitors, bounce rate, traffic source, etc.
Advertisement
Advertisement cookies are used to provide visitors with relevant ads and marketing campaigns. These cookies track visitors across websites and collect information to provide customized ads.
Others
Other uncategorized cookies are those that are being analyzed and have not been classified into a category as yet.
SAVE & ACCEPT